The Synopsis
Our founder’s dedication to service began in college. During a night of pizza and cards with friends, Ray and his roommate put a pen to paper and started developing the idea that would change how people viewed community service at the University of Notre Dame. Within months, they officially chartered The Notre Dame Chapter of Circle K International. In just the first year, they passed the century mark in membership and performed thousands of hours of service across various initiatives. By running the service organization like a business, these young entrepreneurs set the gold standard for maximizing resources and effectively helping others.

After college, Ray and his father joined forces to start a bowl-a-thon that benefited the American Cancer Society. In seven years, Team Petrino raised more than $200,000 in donations. Today, that commitment to the community continues through Bowl Away CF (cystic fibrosis). Thanks to generous donations by individuals and businesses across 11 states, this annual event has raised more than $225,000 to benefit vital cystic fibrosis programs that support research, care and education.

The “Why”
At Hemera, we believe that we have an obligation to give back. In addition to the moral obligation, we feel gratitude for the steady source of referrals from individuals and companies across the last five years. Without this ongoing support, the Hemera blueprint would be an idea, but not a success. For that, we feel compelled to “pay it forward” and to support community service initiatives. 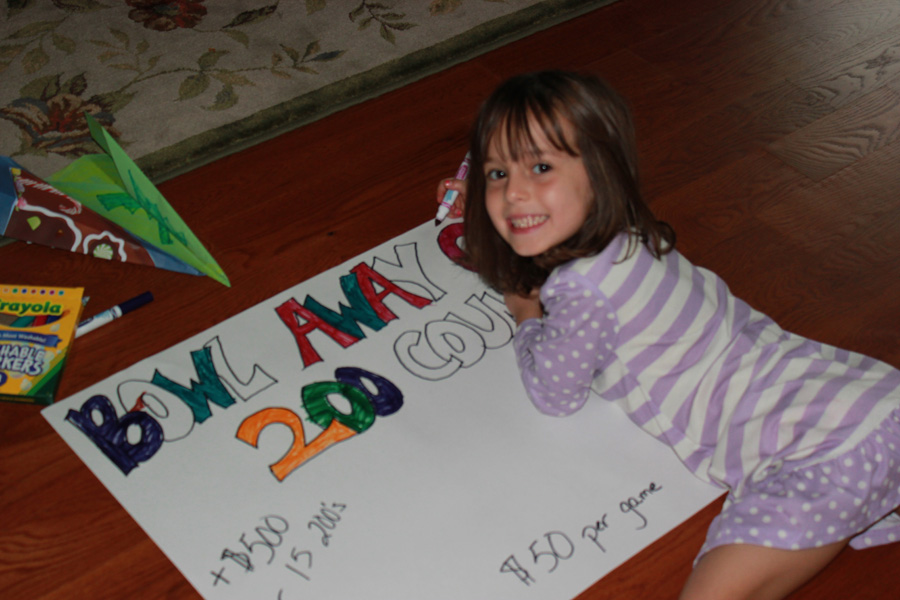 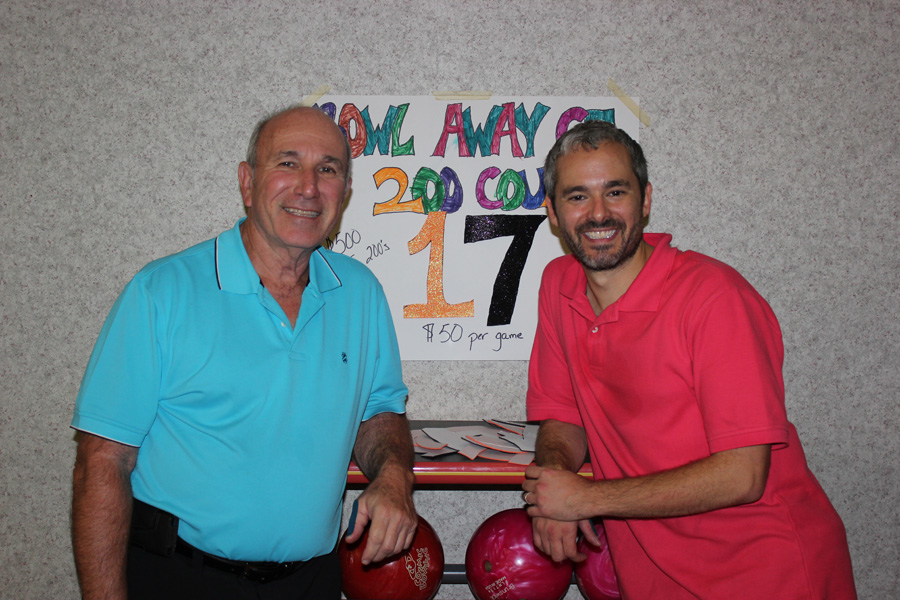 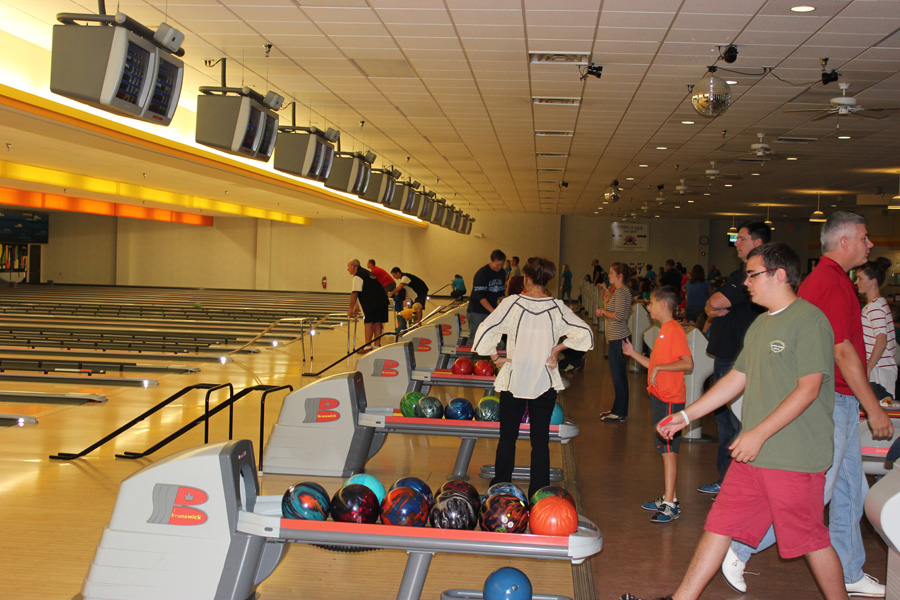 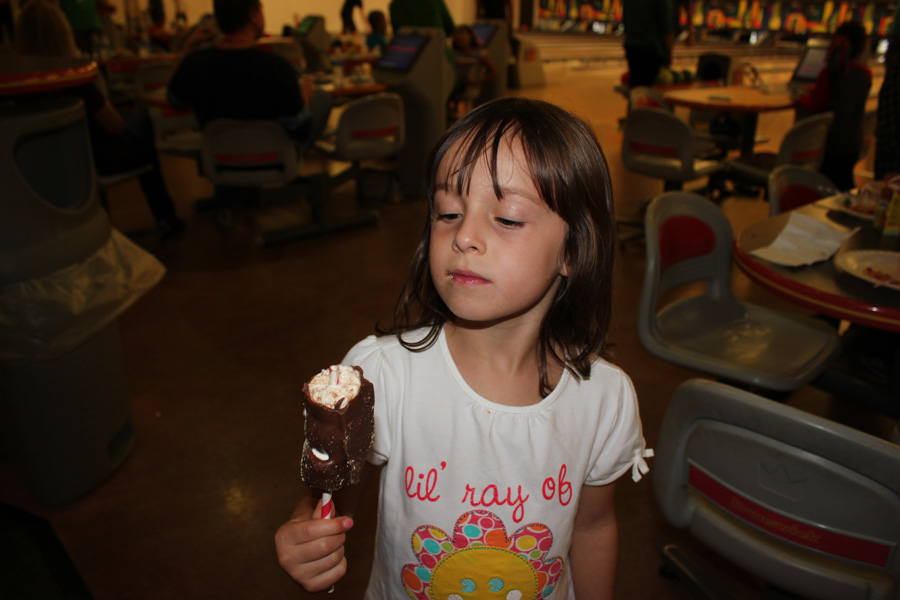 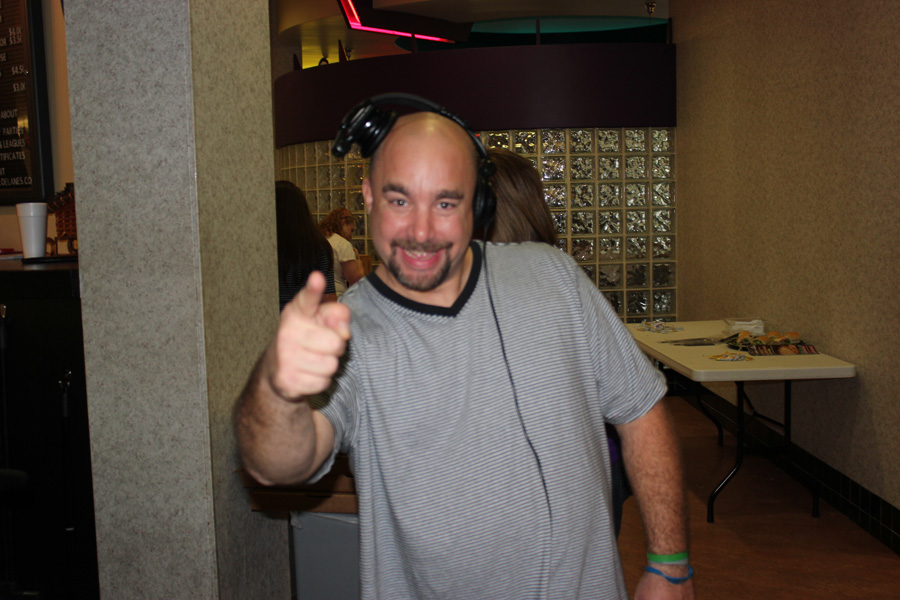 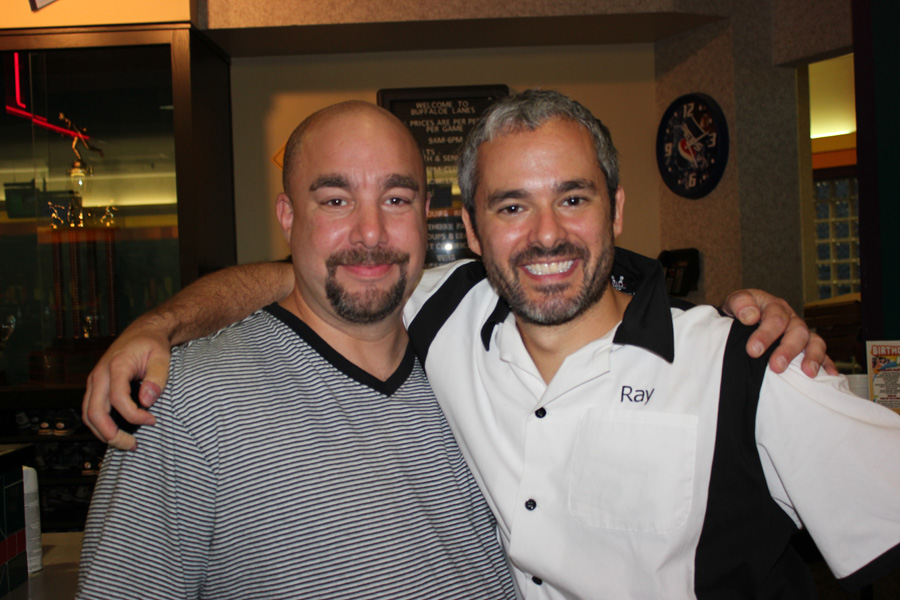 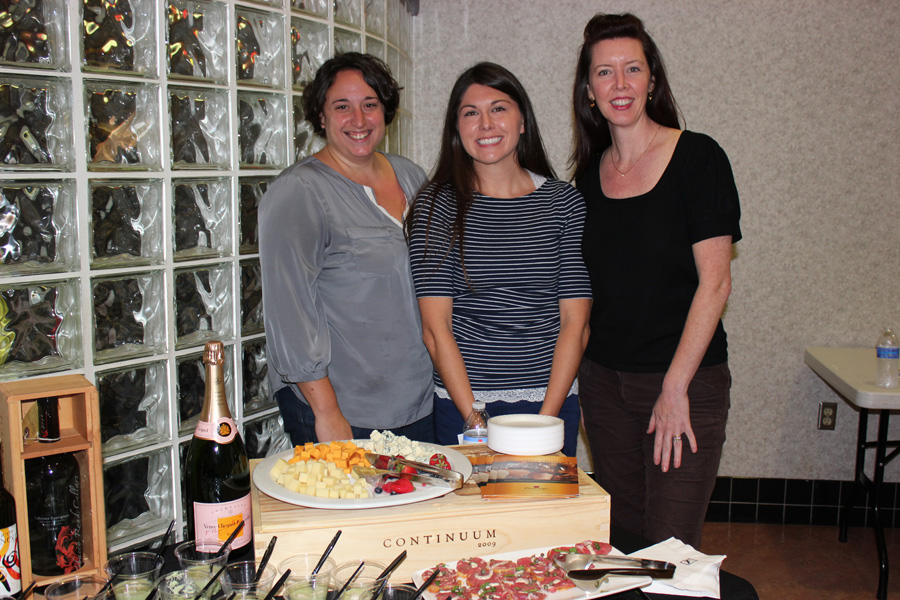 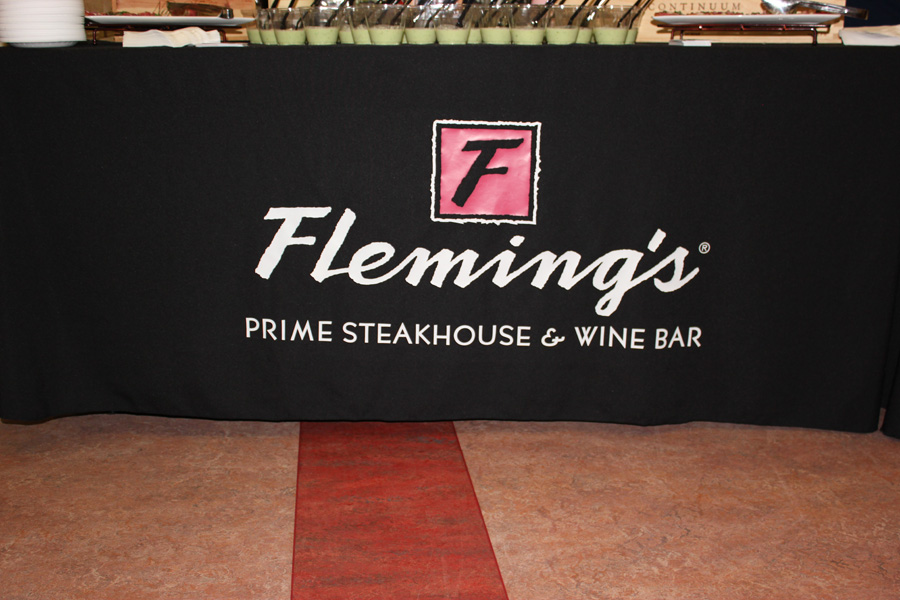 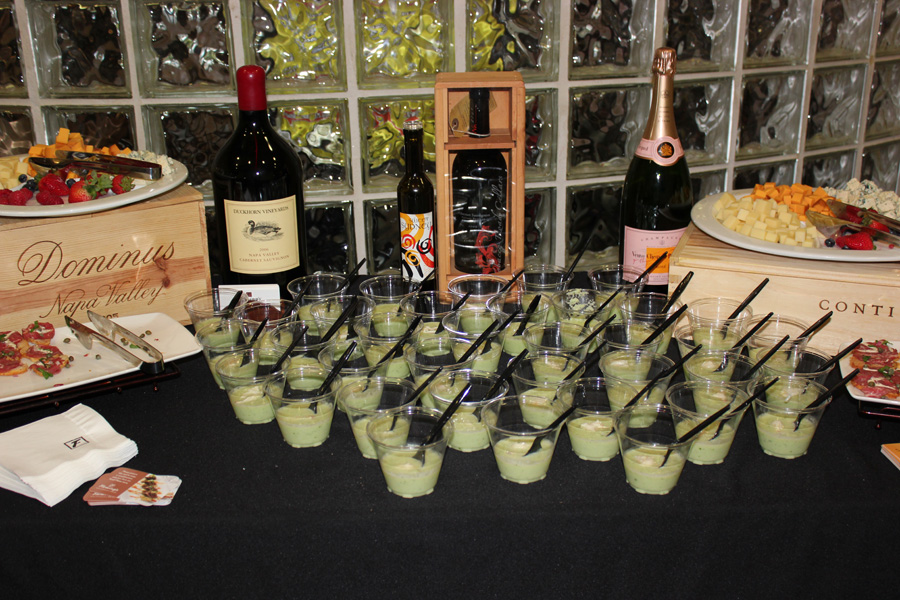 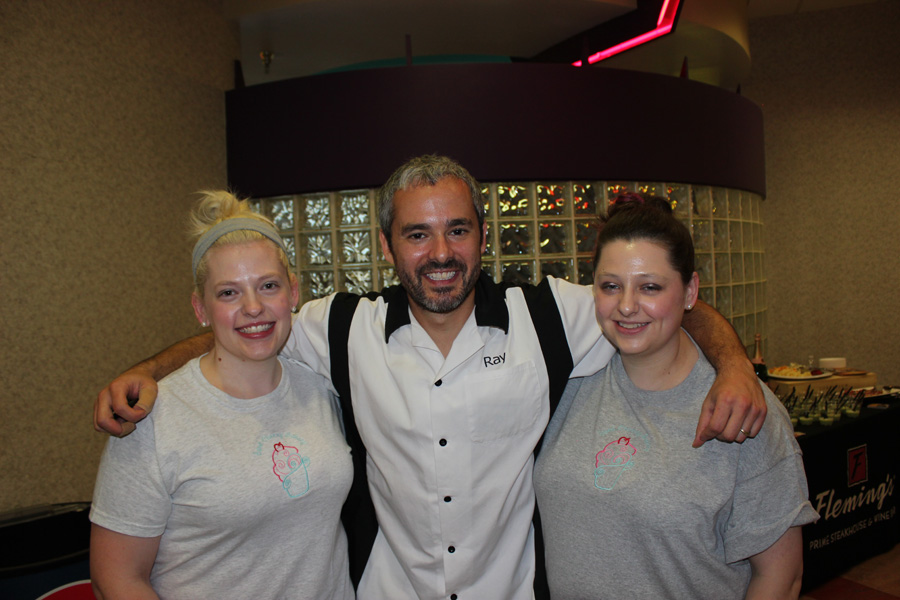 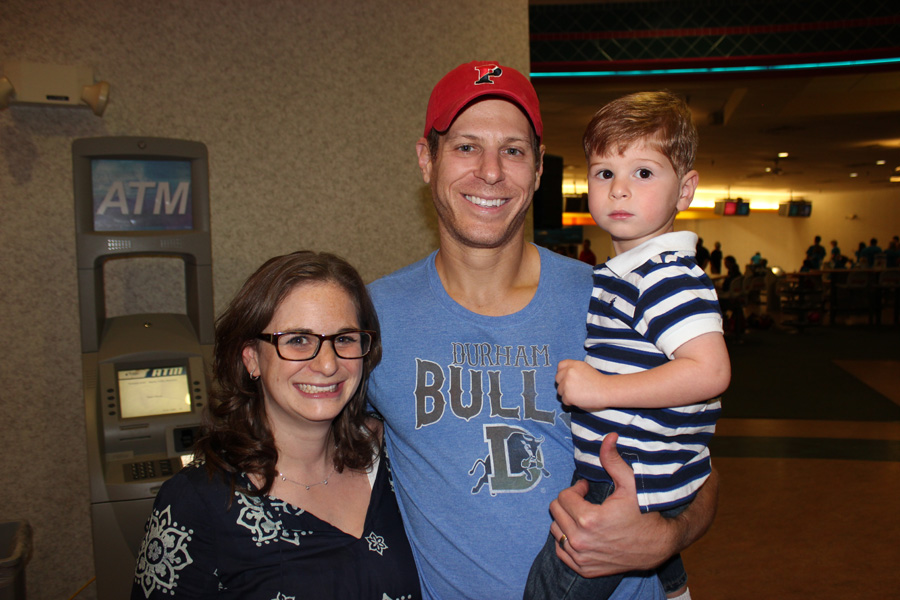 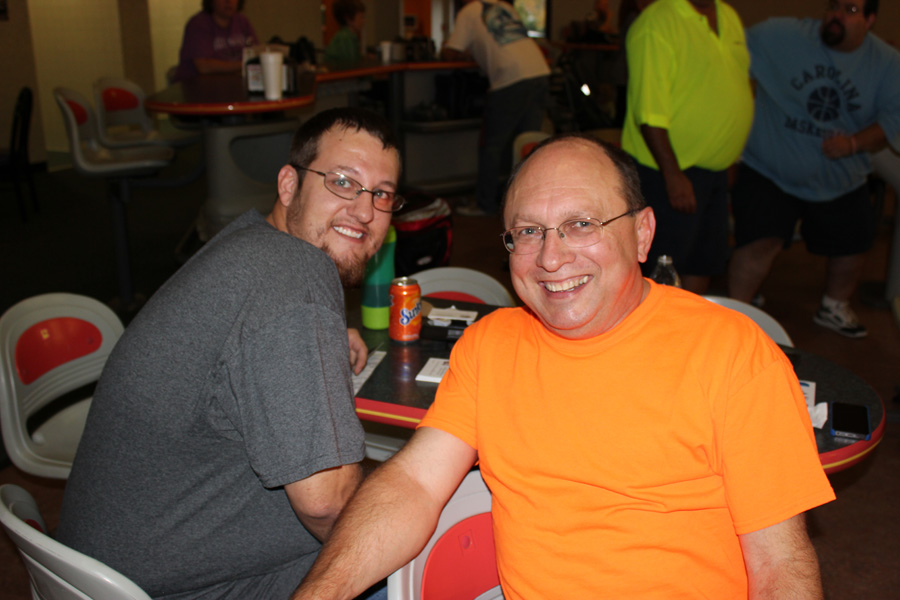 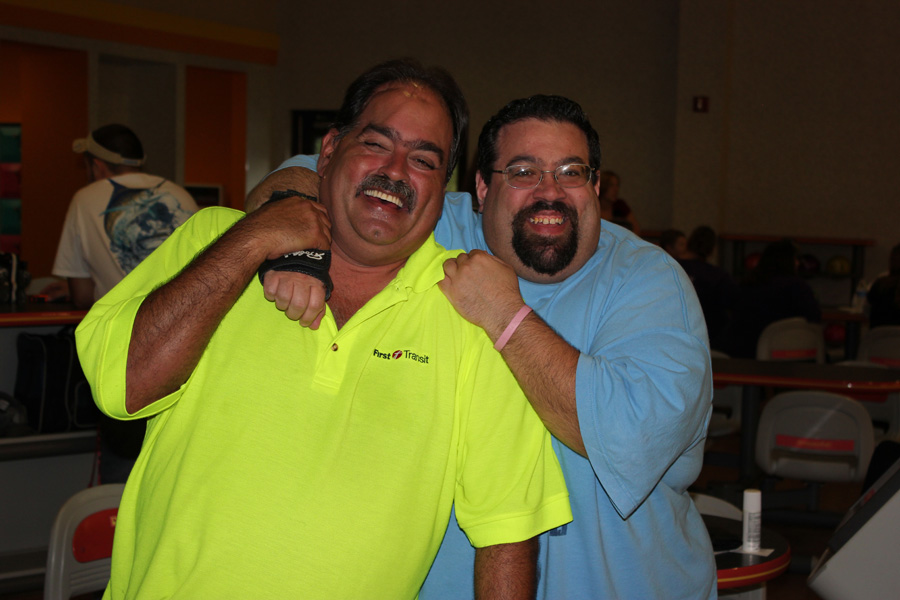 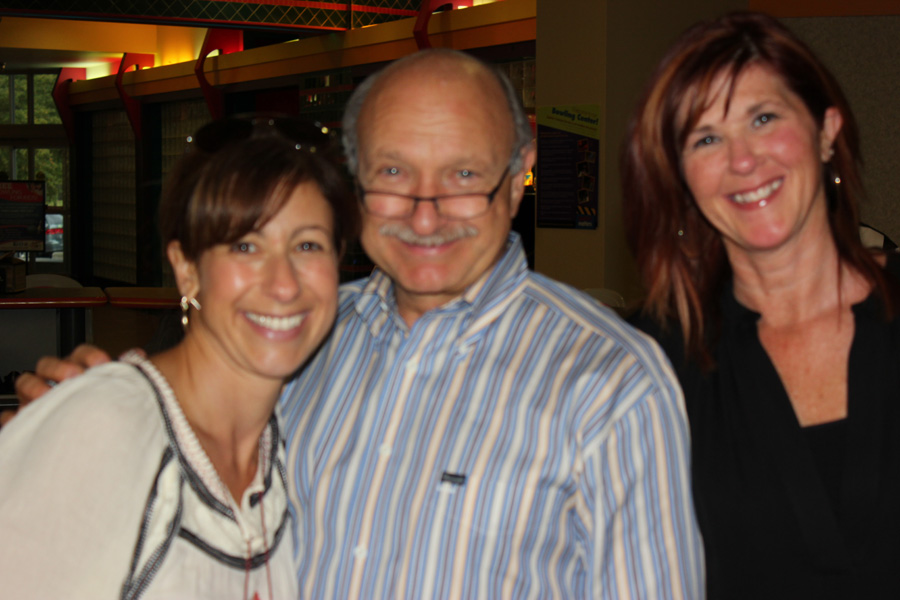